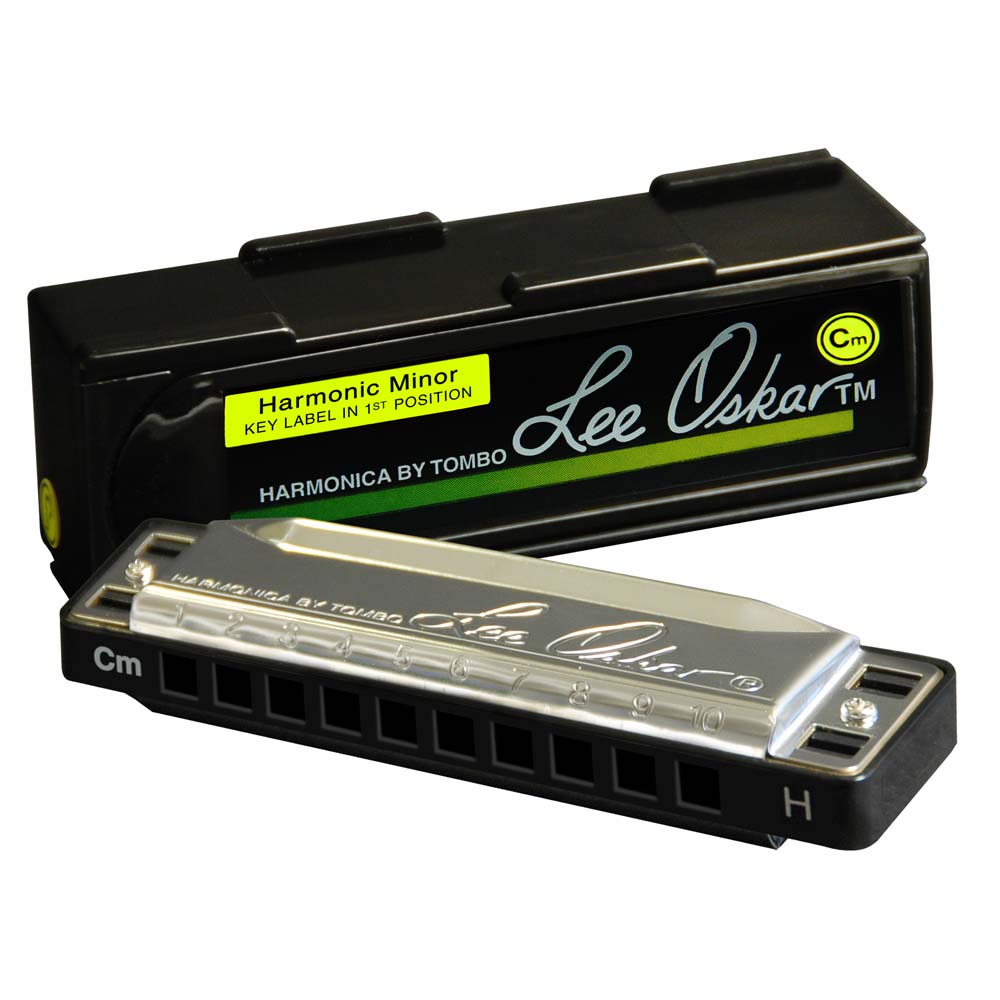 The Harmonic Minor has been in use for a long time, as the traditional tuning for playing a wide array of international music.  The Harmonic Minor tuning has a very soulful, Eastern European sound and was used for one entire side of Lee Oskar’s highly acclaimed first solo album.

This harmonica is intended to play traditional ethnic music that is important to the heritage of many cultures, such as: Minor Eastern European, Gypsy, Yiddish, Mediterranean, Middle Eastern, Asian and European/American Folk music, as well as various selections of Jazz and Classic Show Tunes.